THE CANADA PAVILION AT EPCOT

The Canada Pavilion was one of the original nine to be unveiled at EPCOT Center’s opening day on October 1, 1982. The theming reflects the glorious landscape of Western Canada, the nineteenth century architectural style of Eastern Canada and the culture of Canada’s First Peoples. Forced perspective – a Walt Disney Imagineering specialty – was used to make the pavilion’s mountains appear larger and taller than they really are. 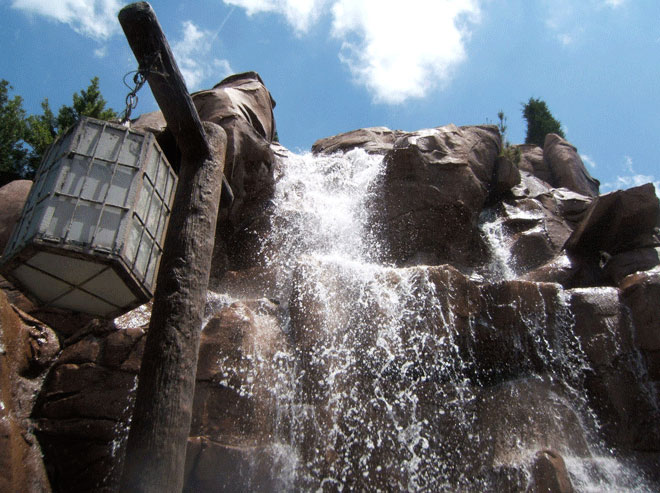 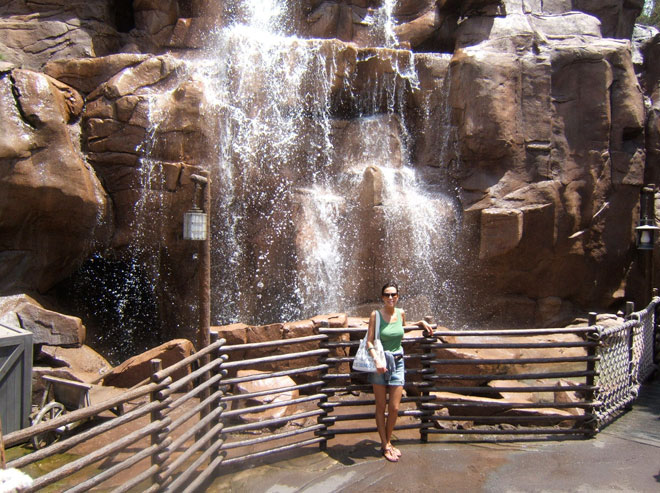 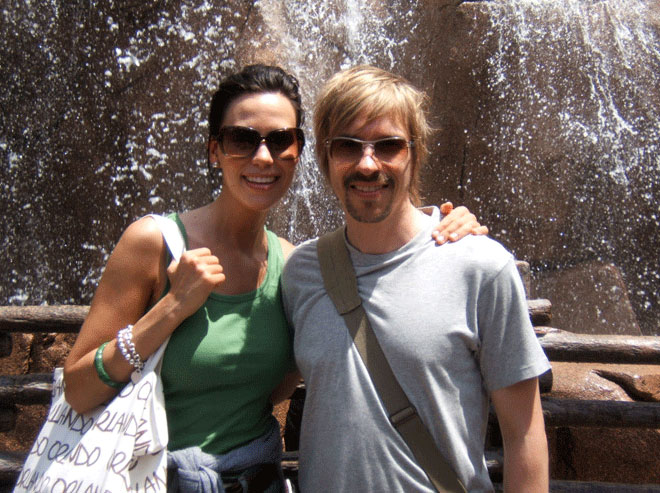 Below a reference to the famous Butchart Sunken Gardens of Greater Victoria on Vancouver Island – in bloom for more than one hundred years. 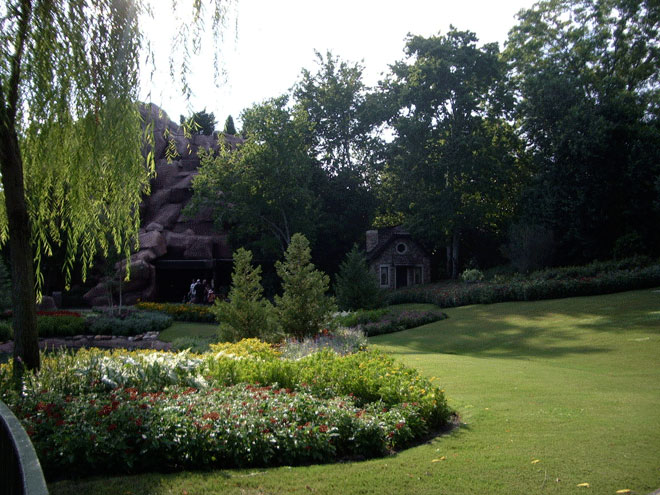 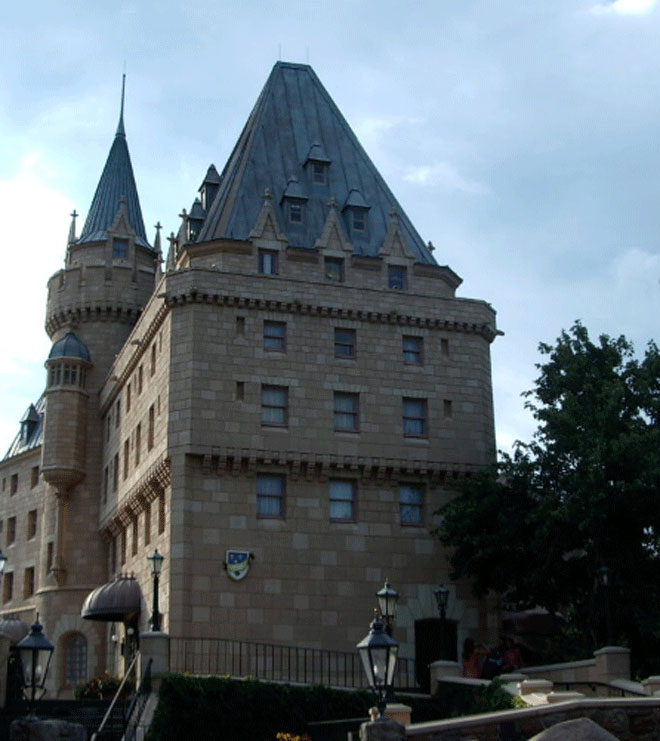 David Boxley – a prominent Tsimshian carver from Metlakatla, Alaska – was commissioned by Walt Disney Imagineering to carve this striking totem pole. It depicts a traditional Raven Story as told by the Tsimshian people and by the Aboriginal peoples of the Pacific Northwest. It’s strikingly beautiful against a bright blue sky. 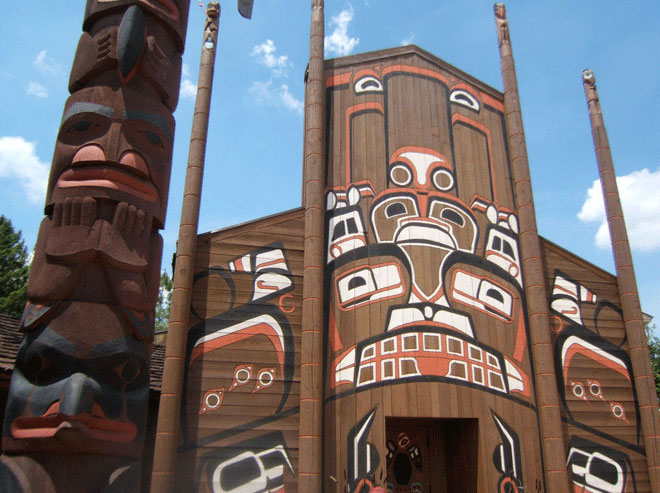 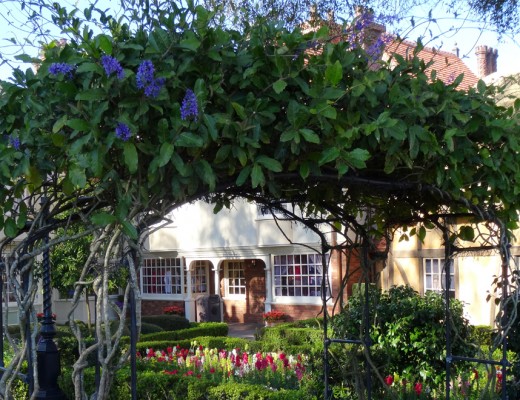 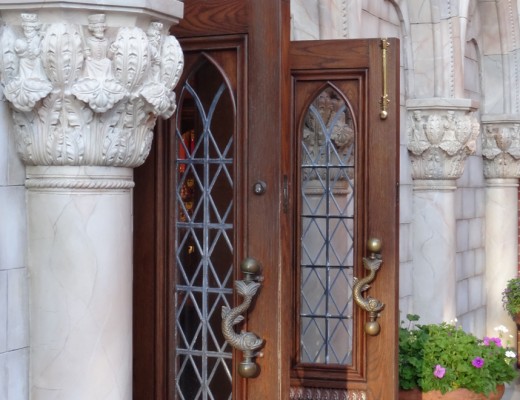 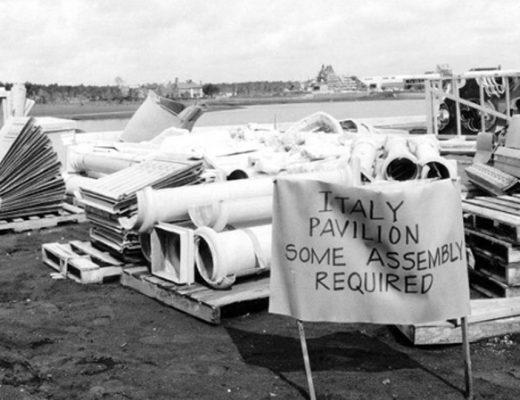