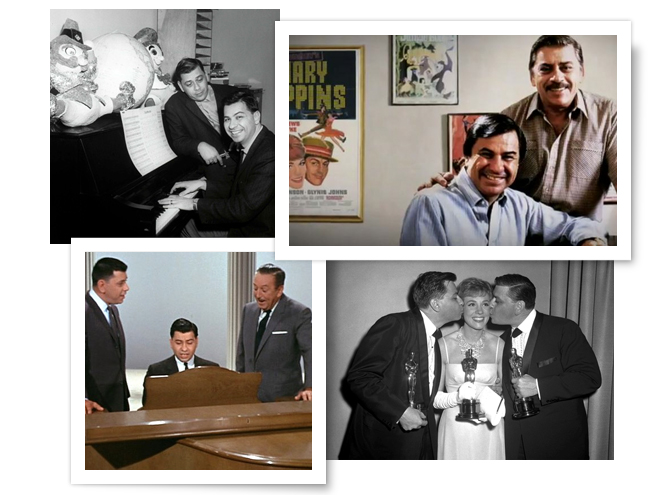 2.  A Start At Disney  The quintessential sound of classic Disney began in 1958 when Tall Paul written by Robert and Richard Sherman was recorded by Mouseketeer Annette Funicello.  Tall Paul rose to number seven on the billboard charts and sold over 700,000 singles.

Hello! I'm so glad you're here. I hope you find my blog inspiring. 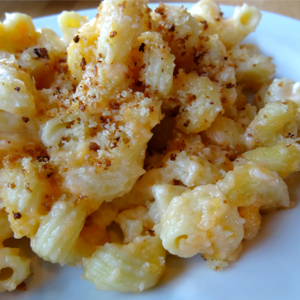 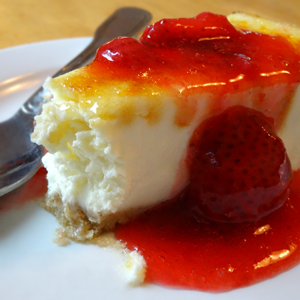