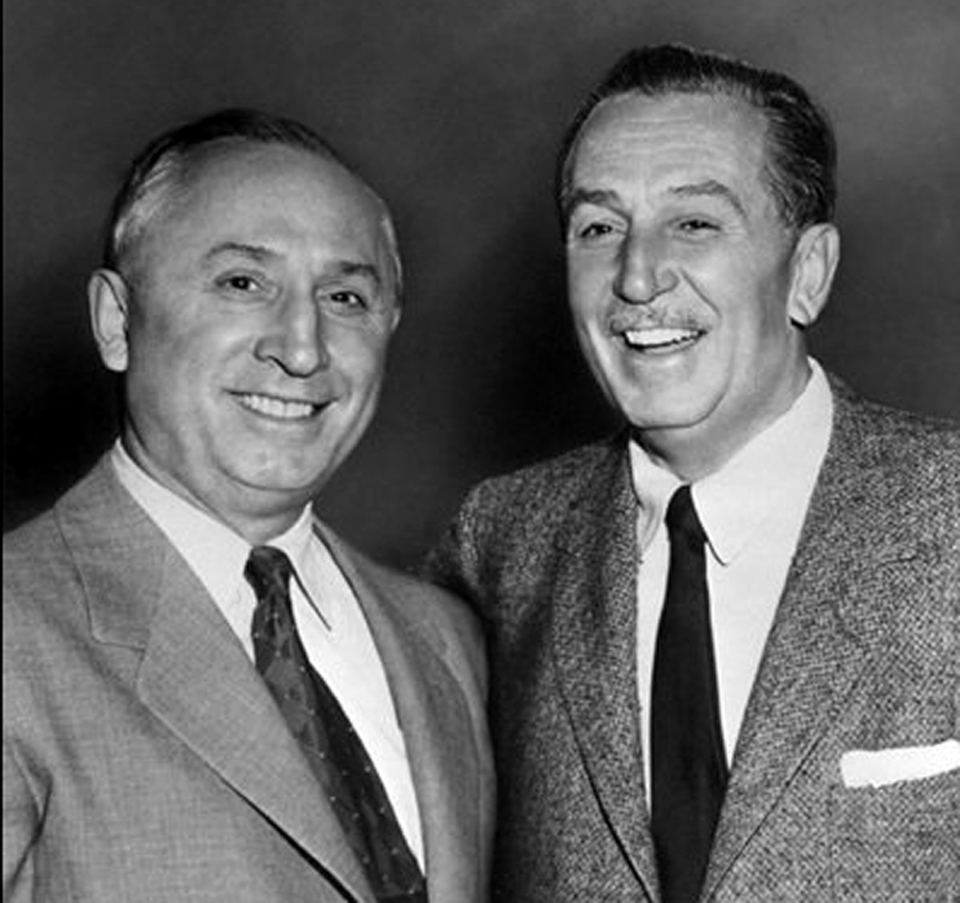 I’ve always wondered about the Disney family name. Where did it come from? The answer to my question recently appeared in a book I was reading. I love it when that happens! The family’s ancestral name began as D’Isigny and can be traced back to Isigny-sur-Mer, a small town in Normandy. By the late 1660’s the name had been shortened to Disney, as branches of the family line had established themselves in England and Ireland. Looking for better prospects than Ireland could afford, Walt Disney’s grandparents set sail from Liverpool to New York in 1834.

I’ve always found the uniqueness of the Disney name perfectly suited to a company as extraordinary as Walt was. I’m also thankful for it. My favourite place on earth could have been named Walt Brown World or Walt Smith World – names that don’t quite evoke the same feel!

*Source material – Building a Company – Roy O. Disney And The Creation Of An Entertainment Empire, by Bob Thomas.

*Photo courtesy of The Walt Disney Company and the estate of Roy O. Disney.