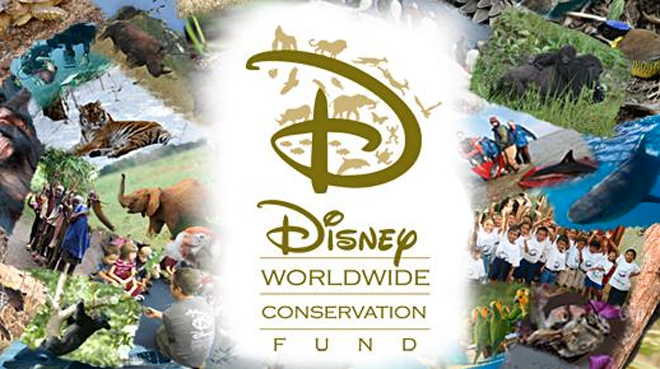 In 1995 Joe Rohde, Executive Designer and Vice President, Creative, for The Walt Disney Company – and lead designer for Disney’s Animal Kingdom – helped spearhead the Disney Worldwide Conservation Fund.  Since it’s inception the Disney Worldwide Conservation Fund has directed more than twenty million dollars to conservation efforts worldwide, helping 315+ nonprofit organizations in 112 countries.  Emergency funds are also set aside annually by the DWCF to respond to communities and wildlife in crisis, faced with disasters and oil spills.

Together with Disneynature – and as part of the Plant A Billion Trees Initiative – the Disney Worldwide Conservation Fund has planted three million trees in the Brazilian Atlantic Forest, protected more than 40,000 acres of coral reef with The Nature Conservancy, protected 65,000 acres of savanna with the African Wildlife Foundation and established protected areas for chimpanzees, and care for orphaned chimpanzees with the Jane Goodall Institute.

How Can I Help?

Easy!  Guests of Disney Parks can make a donation at designated merchandise locations found at Disney’s Animal Kingdom and Epcot, at several Disney Resorts and aboard the Disney Cruise Line.  If you’re not visiting a Disney Park, donations can be made directly to the Disney Worldwide Conservation Fund.  The Walt Disney Company will match every contribution.  DWCF Contribution Locations –  2013 DWCF Funded Projects

Where Will My Money Go?

100 percent of every dollar contributed is directed to nonprofit organizations through a conservation awards process.  The projects are reviewed and evaluated by Disney’s Animals, Science and Environment staff – which includes scientists, animal keepers, educators and curators – to ensure the funds will truly make a difference for wildlife. 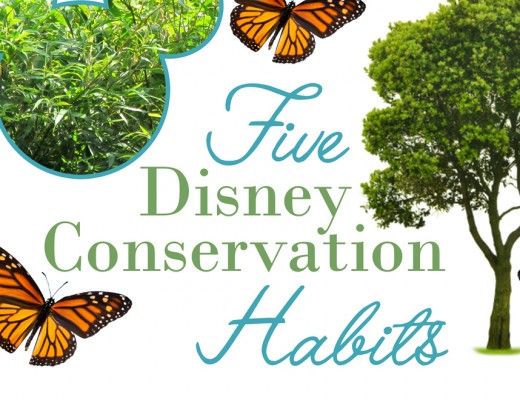 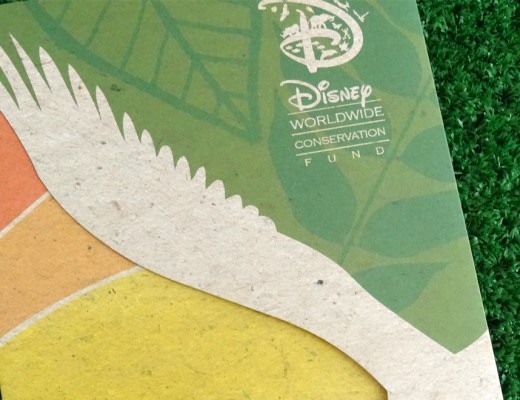 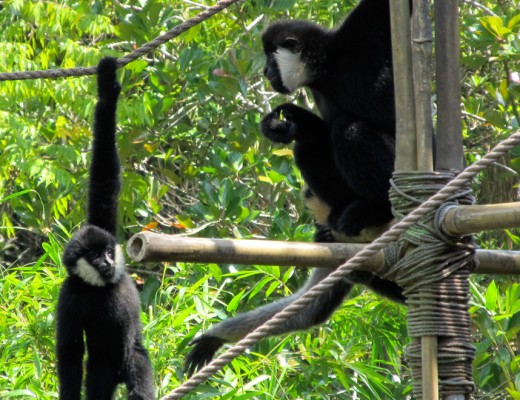