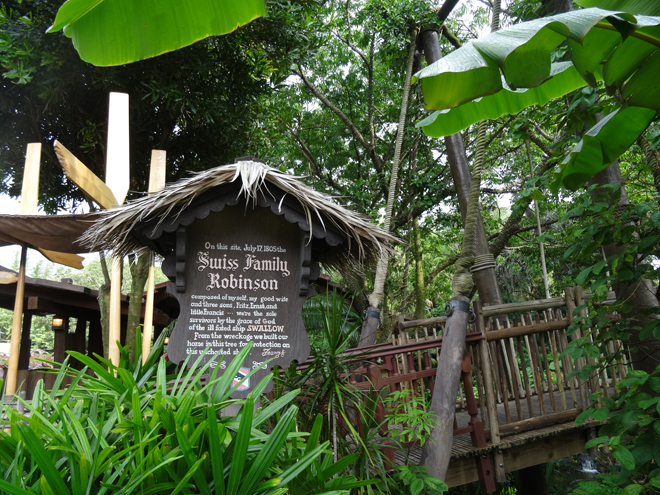 One of the classic must do’s in Adventureland is the Swiss Family Treehouse. Based on the Disney film Swiss Family Robinson, this iconic attraction has delighted guests since opening day in 1971. The Robinson family’s story can be read on a plaque before heading across the bridge and up 116 steps! When you finally make it to the top you’re rewarded with spectacular views of Adventureland and the Jungle Cruise river. The theming of each room is delightfully vintage and filled with details true to the 1960 film. Unlike Disneyland’s version which was converted to Tarzan’s Treehouse in 1999, the original concept of Walt Disney World’s Swiss Family Treehouse has been maintained over the years and remains a timeless classic. 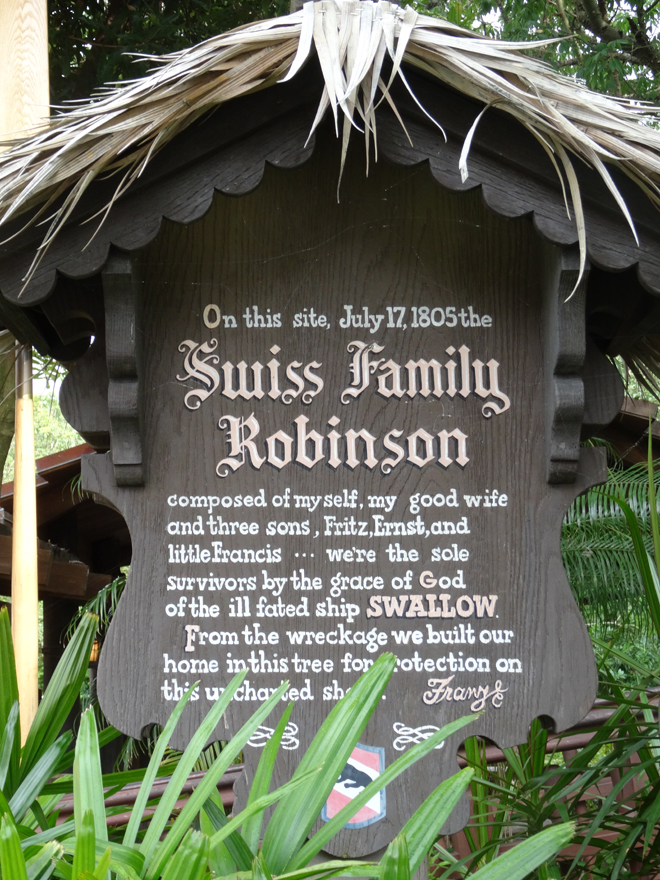 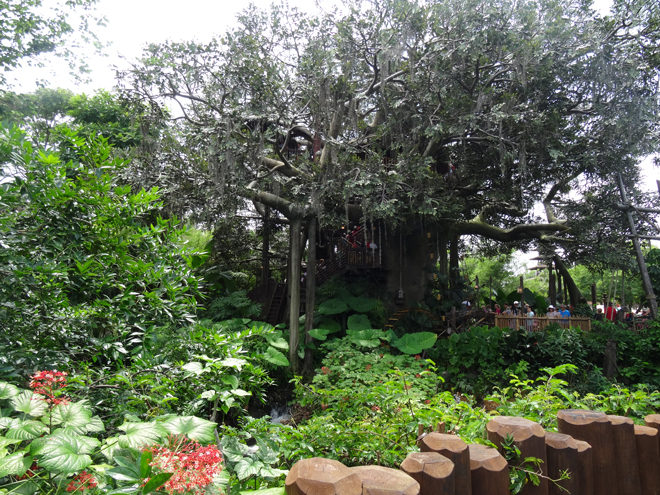 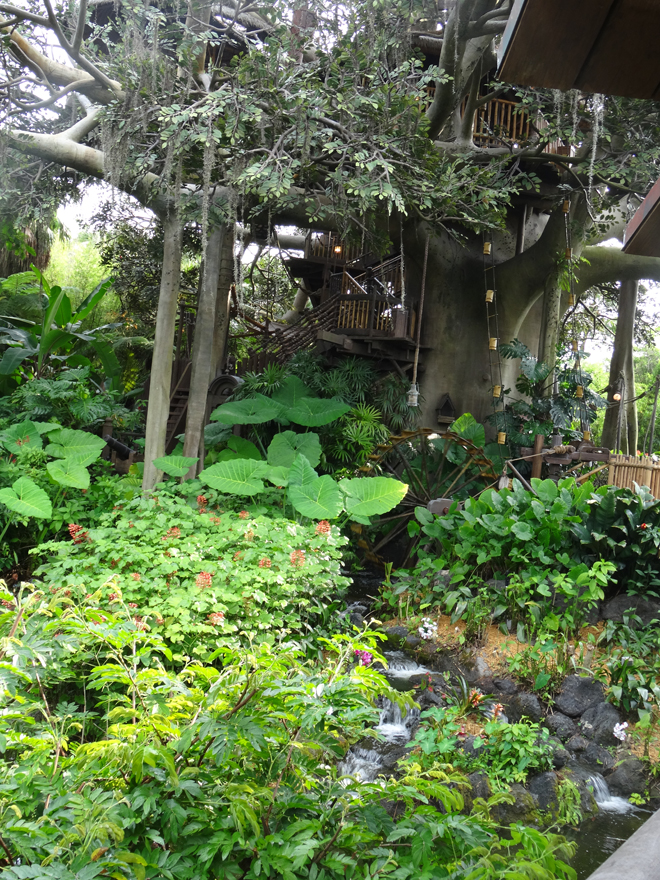 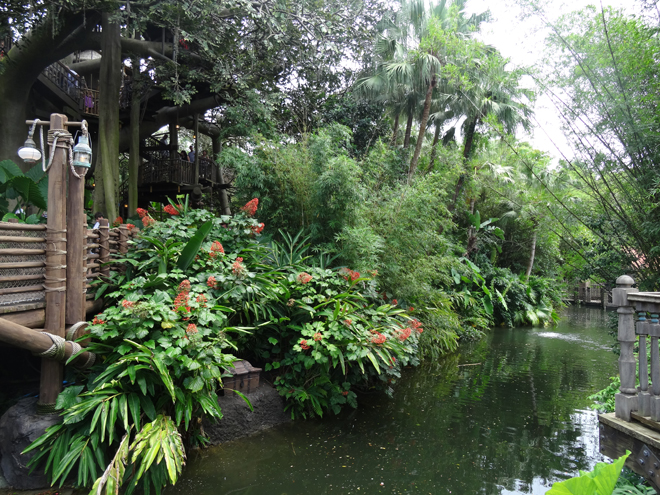 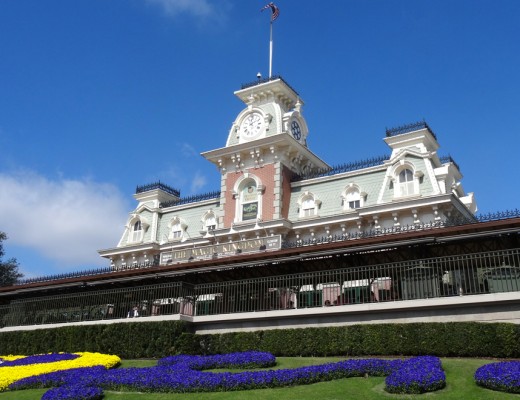 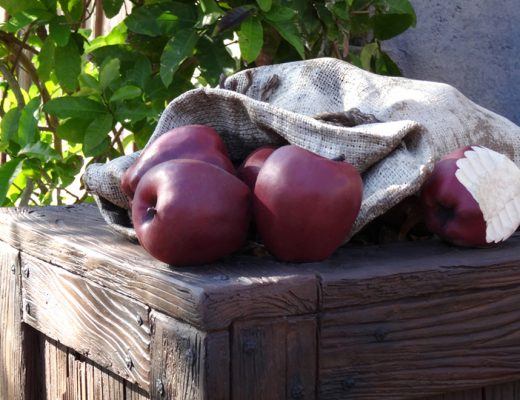 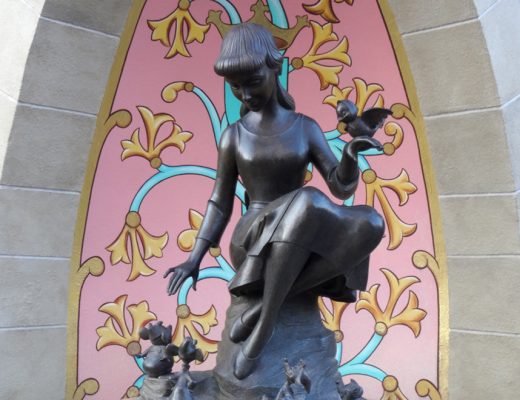