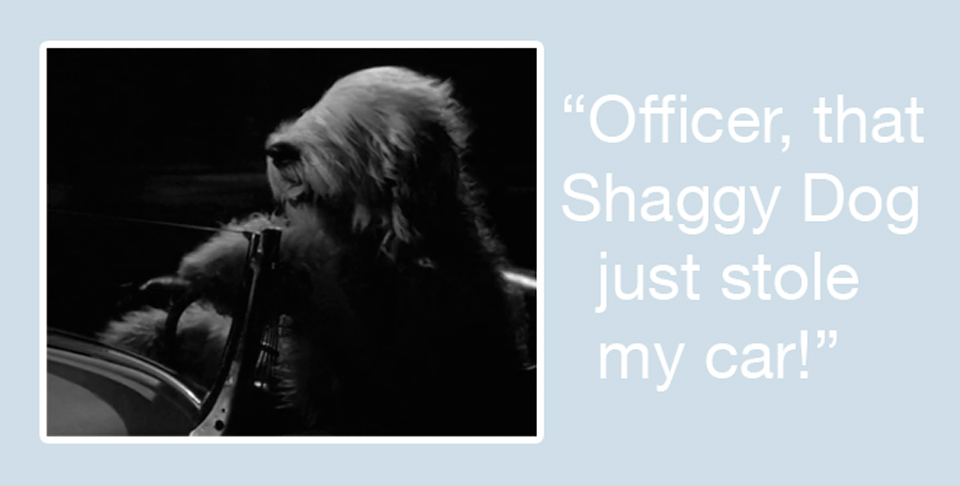 Possibly the cutest Disney movie line of all time. If you have not yet seen The Shaggy Dog or just haven’t seen the film in awhile it’s time to revisit this Disney classic. The small budget black and white film was Walt Disney’s first live-action comedy and became the top motion picture in 1959. The story and practical effects are charming – as is the work of Bill Koehler, the animal whisperer who made it possible to have a sheep dog behind the wheel of a hot rod.

Sam the sheep dog as Chiffon.  He did most of his own stunt work. 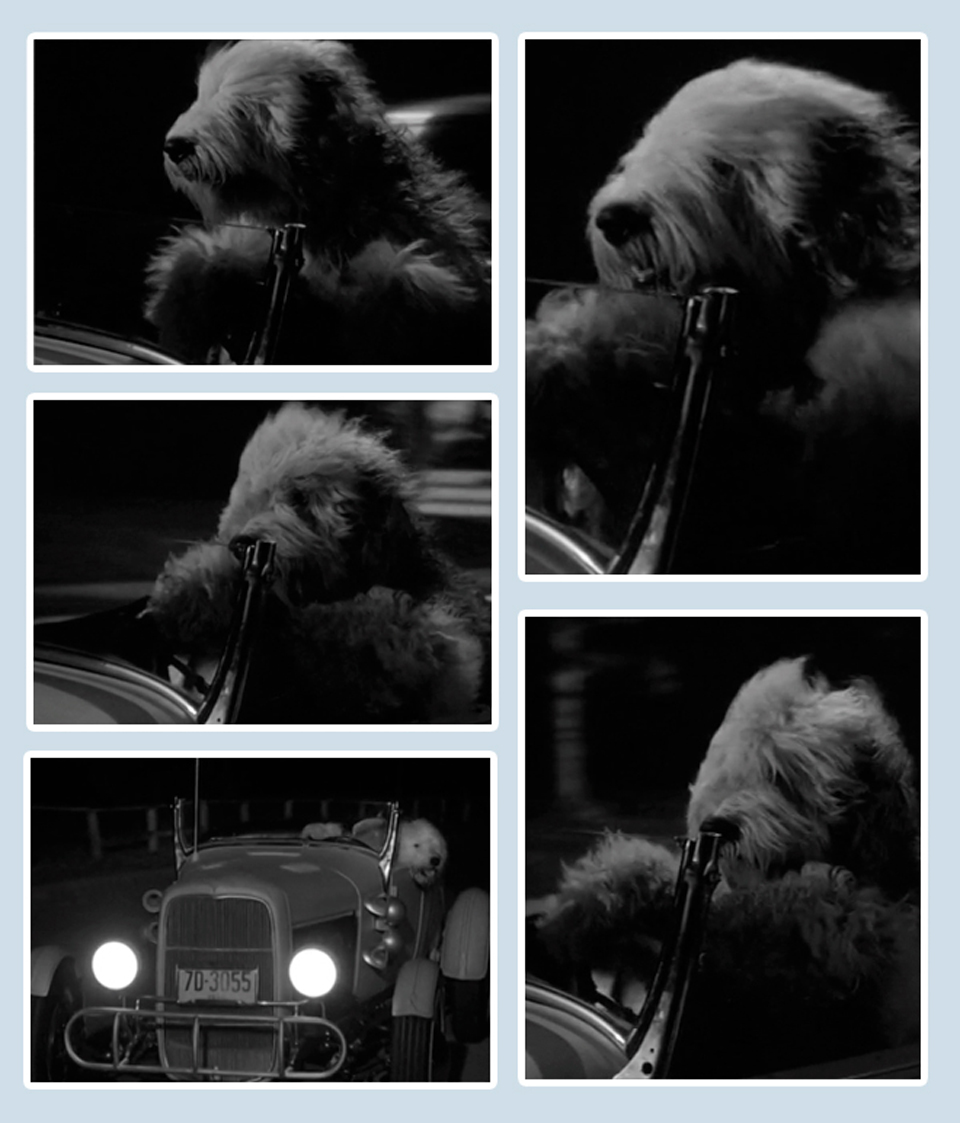 The stop motion animation for the opening titles was created in part by Xavier Atencio – animator, Imagineer and Disney Legend. 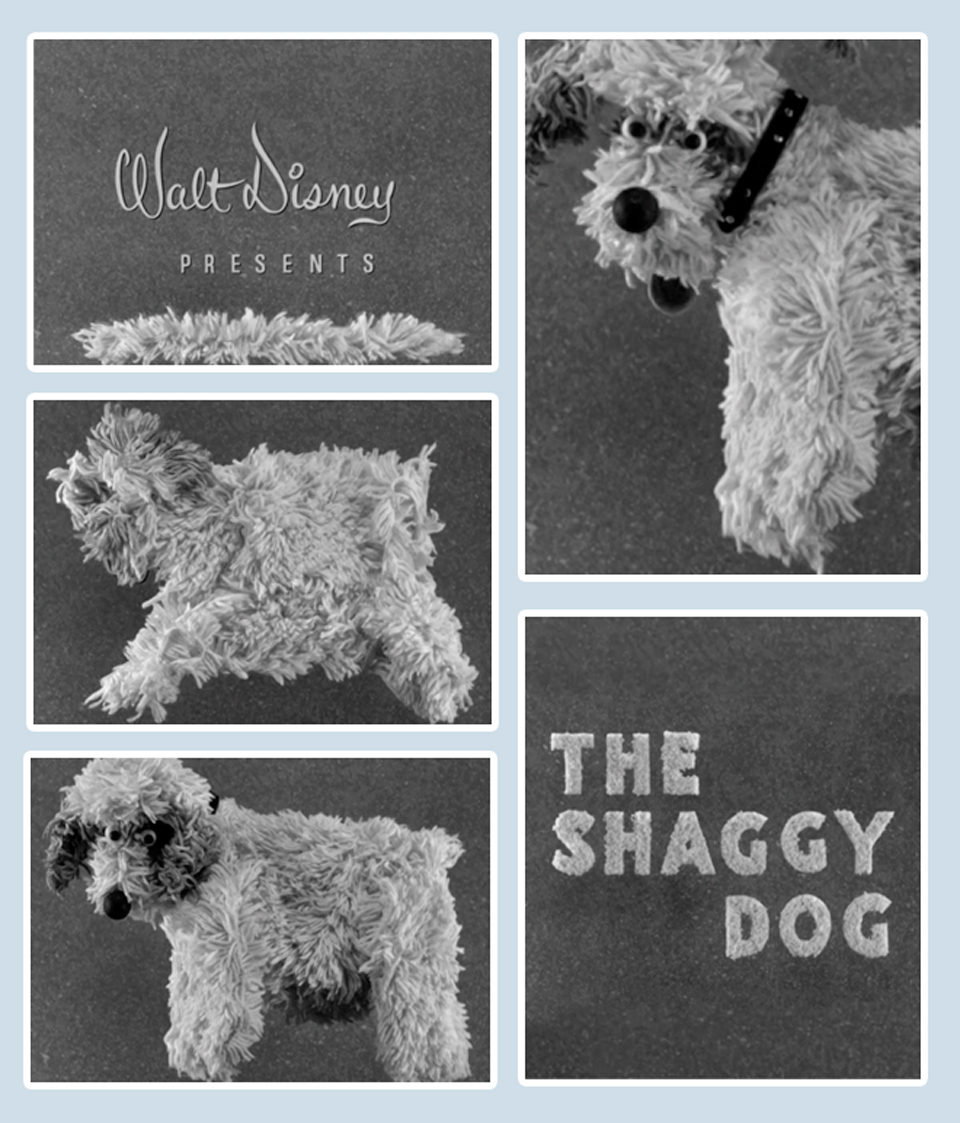 One of the real treasures of the film is the delightful Fred MacMurray in his first of seven starring roles in a Walt Disney picture. He quickly became one of Walt’s favourite actors.

The cast – Fred MacMurray as Postman Wilson Daniels, Kevin Corcoran as his son Moochie Daniels and Sam the sheep dog as Chiffon. 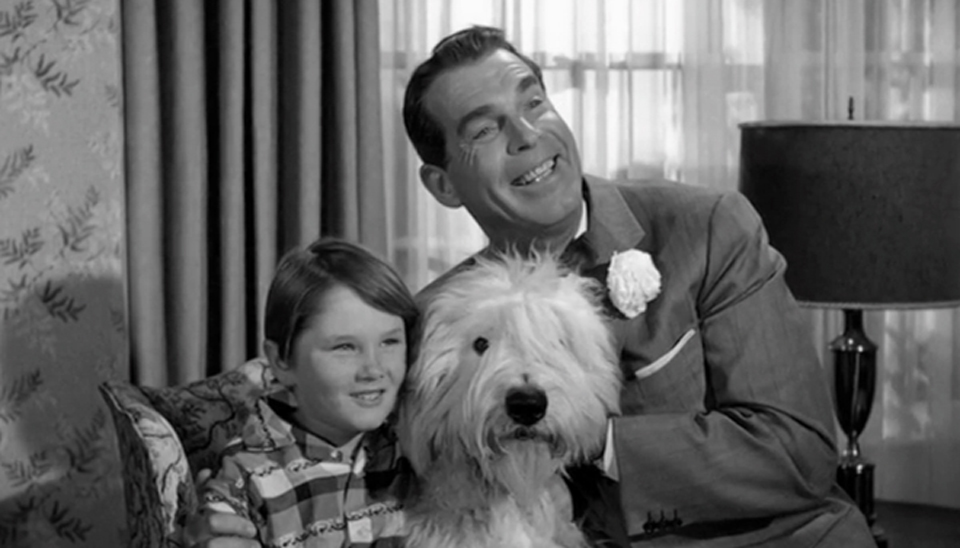 Jean Hagen in her role as Freeda Daniels. 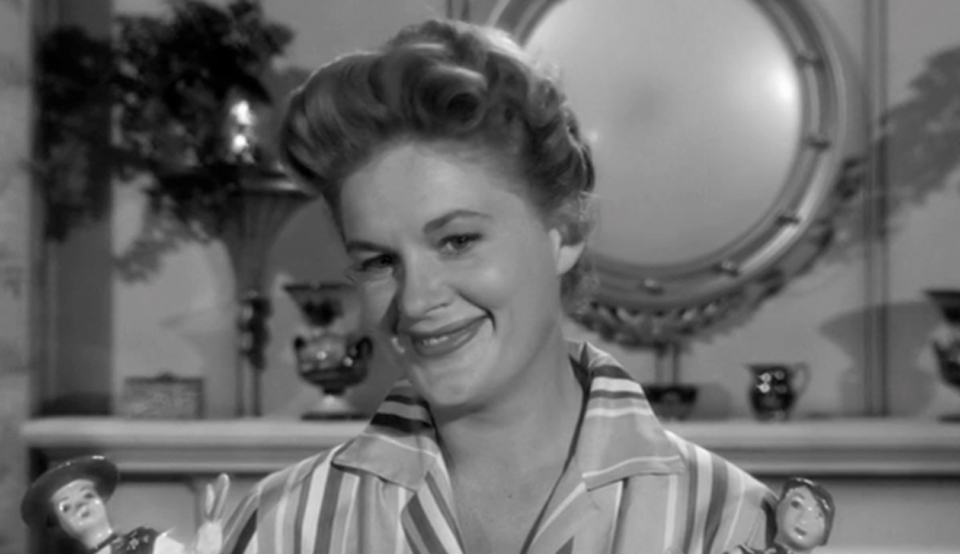 Annette Funicello has her big-screen debut as Allison D’Allessio. 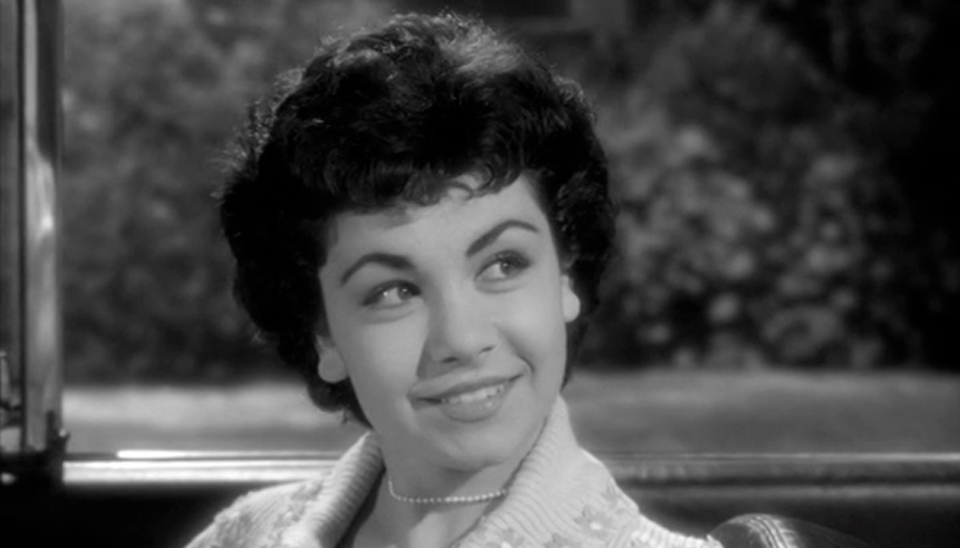 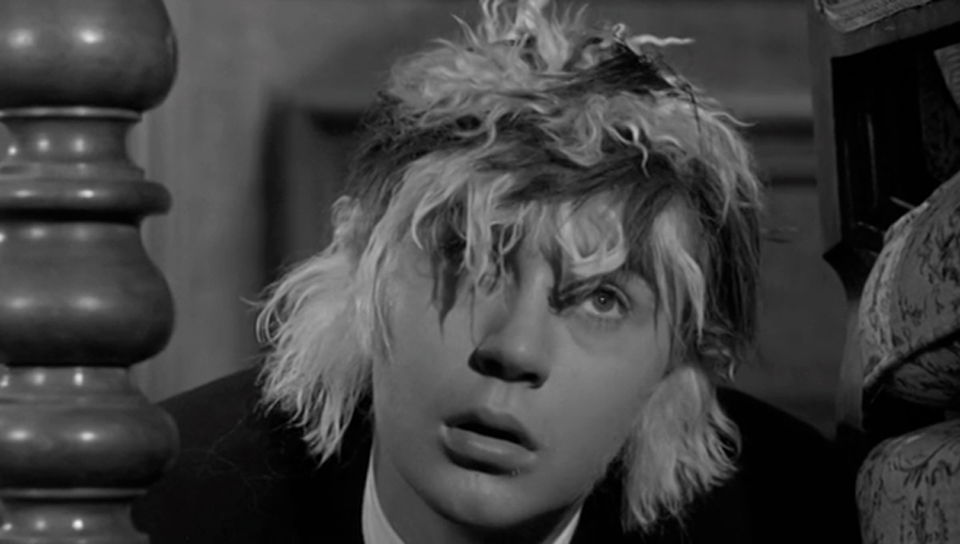 A rare cameo appearance by Paul Frees as the psychiatrist Dr. Galvin.  Paul Frees is also the voice of the ‘Ghost Host’ for Walt Disney World’s Haunted Mansion. 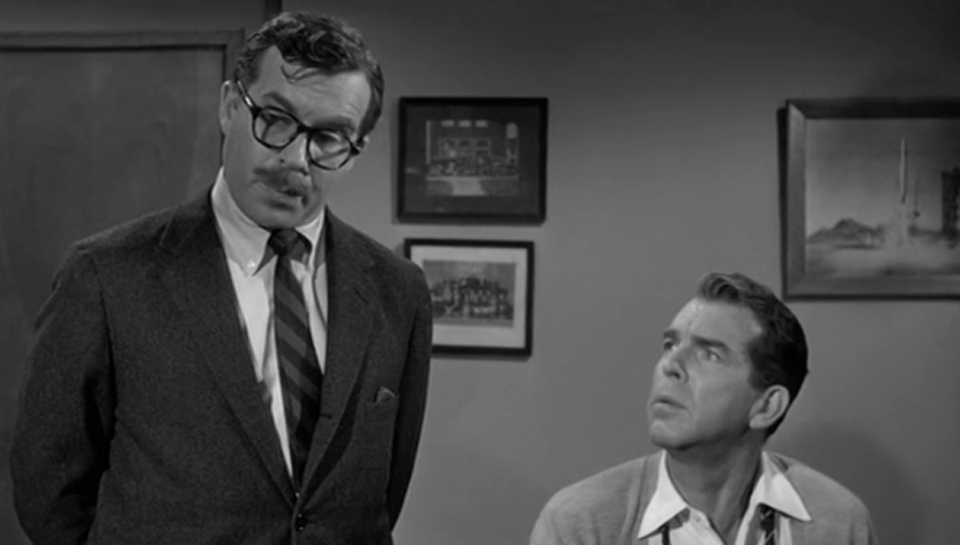 The end titles for The Shaggy Dog are equally delightful. 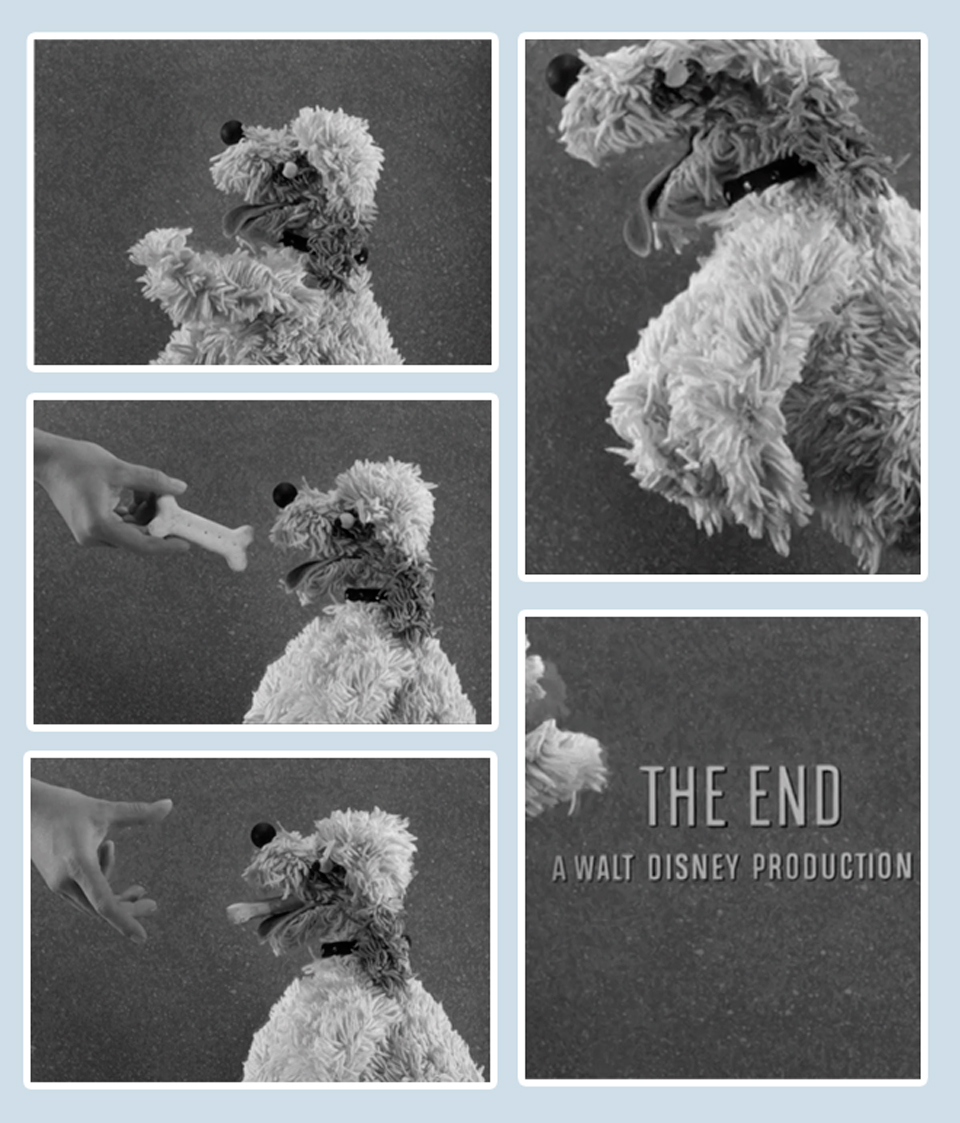 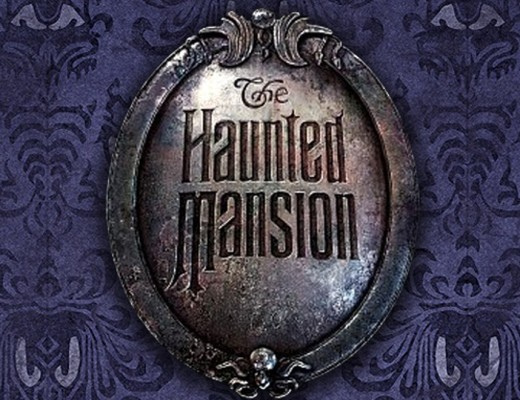